These artists began working at a time when photography was becoming increasingly integrated into the art world. Technological developments permitted them to use many different photographic processes and to print their works in various sizes, including ones that would create an immersive impact. The photographs included in this exhibition range from seemingly straightforward representations to those with an imaginative or conceptual perspective that challenge traditional notions of photography as revealing a singular reality.

Many of the artists during this period used photography to portray their communities, friends, and themselves. Robert Mapplethorpe’s portraits highlight the physicality of his subjects, while those by Peter Hujar, Nan Goldin, and Andy Warhol emphasize a personal intimacy. Diane Arbus’s photographs, such as Untitled #16 (1970-71), expose the relationship between the photographer and the subject as they reveal themselves to her. In Cerise (2002) Richard Artschwager transformed photographs taken of his subject from different angles into a three-dimensional freestanding form.

Other artists portrayed the characteristics and poetics of place through photography. William Eggleston’s spontaneous color photographs, such as Untitled (Flowers in Front of Window) (c. 1970), depict a landscape of everyday life in the South, while Richard Avedon’s black and white photograph Bill Curry, Drifter, Interstate 40, Yukon, Oklahoma, 6/16/80 (1980) from his In the American West (1985) series is a tribute to the way the body can reflect a sense of place.

Historical and social aspects of place are emphasized in Vera Lutter’s ominous photograph The Appropriation of Manhattan, Fire boat House, Fulton Ferry Landing, Brooklyn New York, May 20, 1996 (1996), made from a large-scale camera obscura. A conceptual relationship between perspective and sense of place is highlighted in Rodney Graham’s inverted photographs of solitary trees taken in the English countryside, such as Oak, Banford (1990).

Depictions of the individual and of place often overlap in photographs that explore the narrative potential of photography. By combining images or fragments of images, sometimes with text, artists used photography during this time to explore imaginary or conceptual narratives that speak to personal, social, and political histories. The text in Lorna Simpson’s Outline (1990), which is printed on plastic plaques and affixed to two black-and-white photographs, can be read from left to right and in relationship to the photographs. They suggest various social and historical experiences of African American women.

Other artists photographed staged situations in order to encourage narratives. These range from an imaginary personal history, based on assumptions drawn from a gesture, clothing, hair, and make-up, as in Cindy Sherman’s Untitled (2000), to a fantastic story of a moment in time, as in Gregory Crewdson’s Untitled (2001-2002), set on a dark suburban street.

This selection of works from the permanent collection of the Whitney Museum reveals the strength of the photographic image in the late-twentieth and early-twenty-first century in the United States. In surprising and inventive ways, the artists included in this presentation have pushed the boundaries of the medium and expanded the role of photography within the history of art.

Generous support for this project provided by the Art Bridges Foundation. 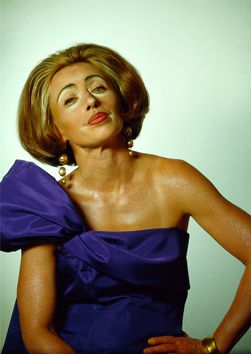 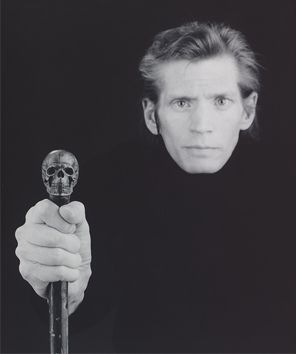 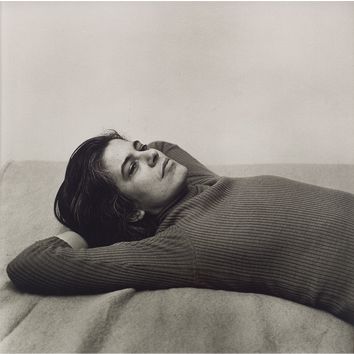 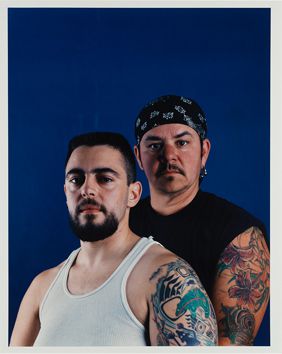 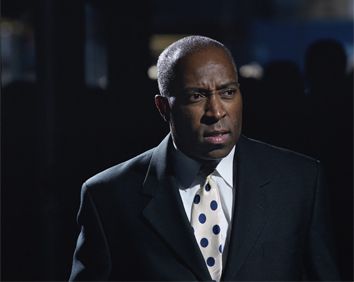 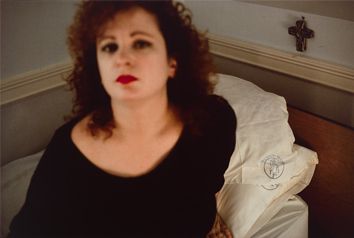 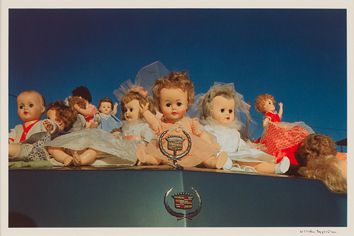 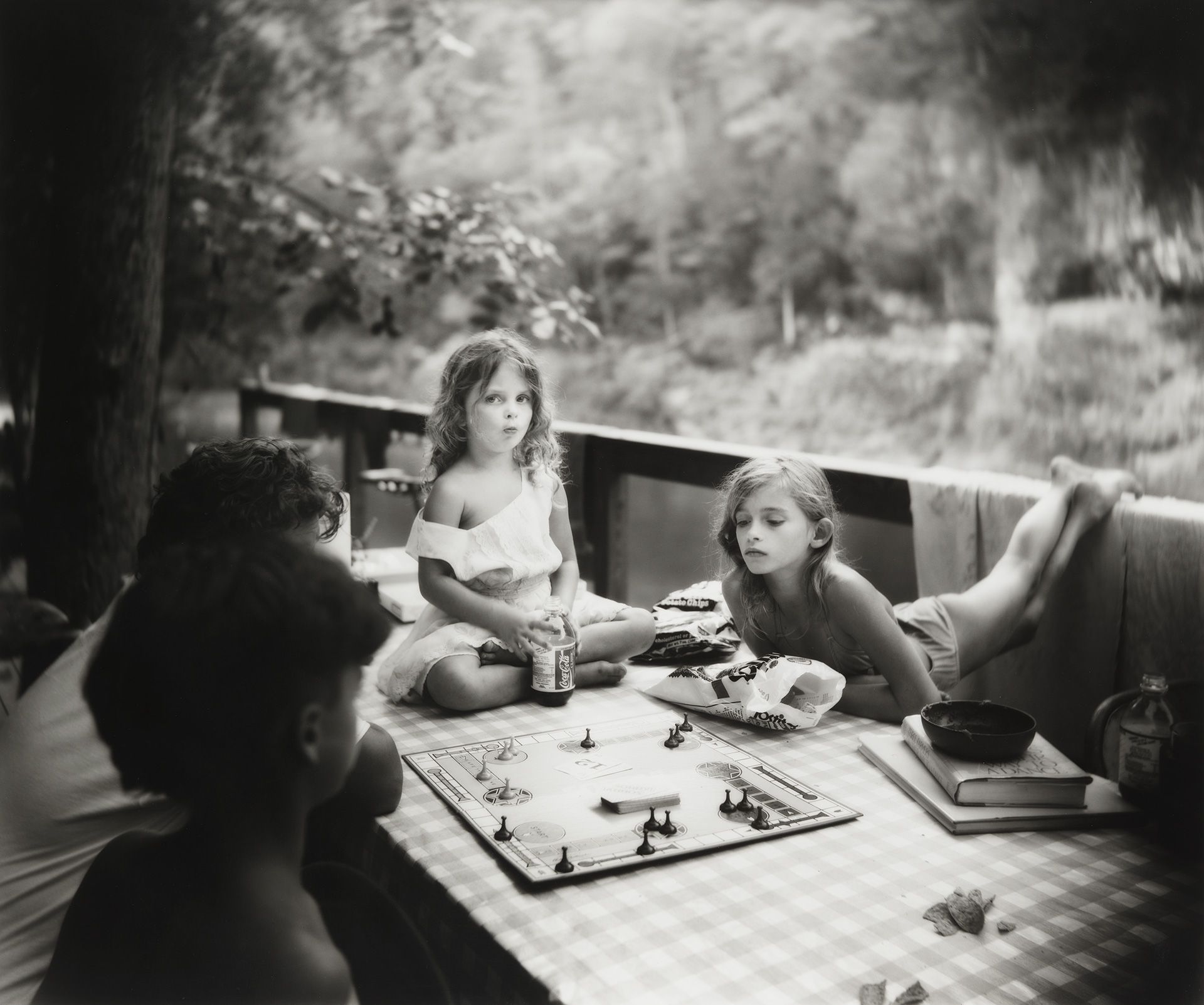 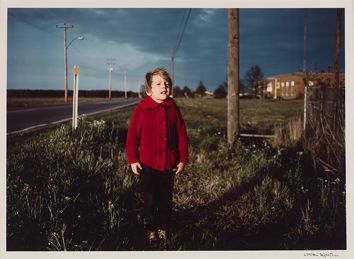