The exhibition highlights the culture and people of the Baye Fall, Senegal’s Sufi Muslim order also known as the Mourides. With their distinctive appearances, the Baye Fall have strongly infiltrated Senegalese culture: their patchwork attires, “locked” or dreaded hair accompanied by prayer beads, talismans and rhythmic drumming and mesmerizing chanting are now commonly seen across Senegal.

Accounting for almost 40% of the country’s population, the Mourides have grown rapidly since the Baye Fall founder and leader, Cheikh Ahmadou Bamba, established the order in 1883 along with his most distinguished adherent, Ibrahima Fall, for which the suborder was named.

This series provides a colorful peek into the lives and culture of the Baye Fall, along with a more in-depth look that reveals how, with time, the political, social and economic philosophies of the Baye Fall have been heavily influenced by indigenous philosophy as well as pre- and post-colonization by the French.

Laylah Amatullah Barrayn’s work has appeared in The New York Times, The Washington Post, BBC, OkayAfrica, Vogue, PDN, CBS, and Quartz Africa, among other publications. She has curated exhibitions at the Brooklyn Historical Society, the Brooklyn Public Library, the Port Authority of NY/NJ, and galleries and non-traditional spaces. She has given talks on her photography at Yale University, The International Center of Photography, New York University, Howard University, and The Schomburg Center for Research in Black Culture.

Her work also has been published in the Smithsonian-produced anthology, “BLACK: A Celebration of a Culture,” and she is the author of the recently released, “MFON: Women Photographers of the African Diaspora.” 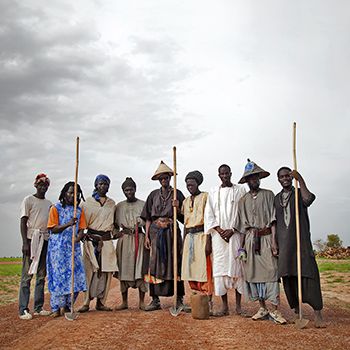 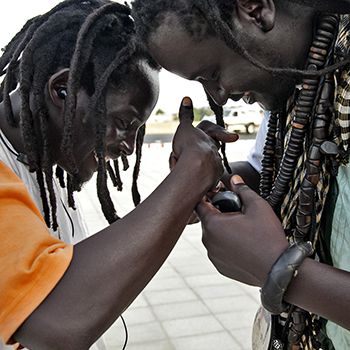 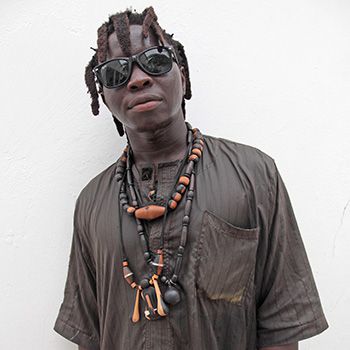 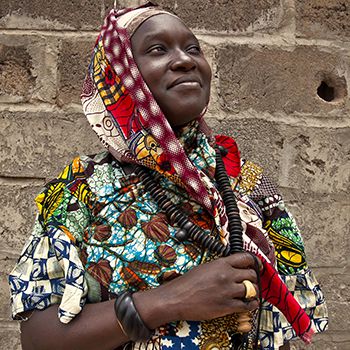 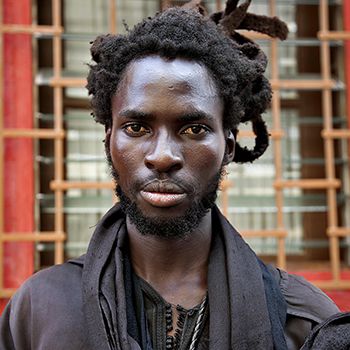 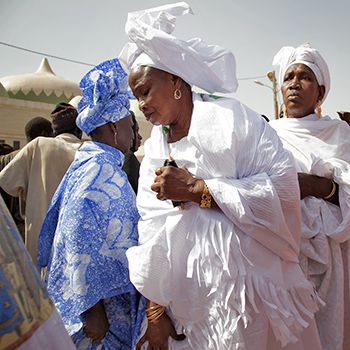 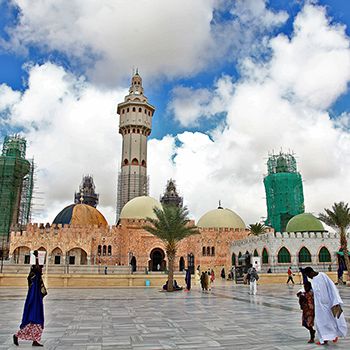 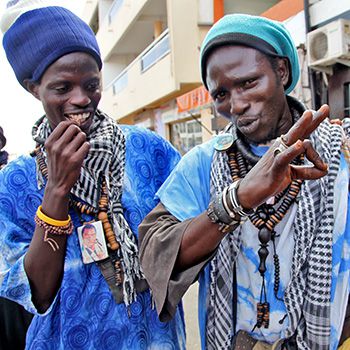 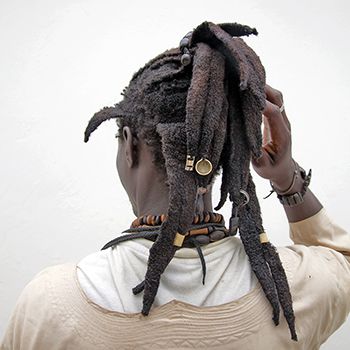 Ala Dindy, Touba, 2014, Digital c-print, Courtesy of the Artist