As the son of an Air Force navigator, New York-based multi-media artist Paul Villinski is an experienced pilot.

Villinski comments, “Now and then, I have the extraordinary luck to spend a few hours floating along on currents of warm air, the earth’s surface slipping silently by, the mundane anxieties of daily life thousands of feet below the long, white wings of my glider. Back in the studio, I wish I could bring everyone I’ve ever met along in the tiny cockpit of my sailplane.”

“I had an image in my head of a large aircraft sculpture suspended in the space, based on a WWII airplane called the B25. This would be a “bomber” and the bomb bay doors would release a huge stream of flowers suspended with monofilament, streaming from the airplane to the floor below, where they would accumulate into a large pile.”

Flower Bomber transforms a weapon that was considered a symbol of violence into an emblem of beauty.

Villinski’s site-specific installation continues an ambitious and experimental atrium program established by the Museum in 2010. This program invites artists to create new work that stretches the limits of their production while offering them compelling opportunities to explore fresh ideas in their work.

Paul Villinski: Flower Bomber is supported in part by the Foundation for Roanoke Valley.

Paul Villinski has created studio and large-scale artworks for more than three decades. He received a Bachelor of Fine Arts from the Cooper Union for the Advancement of Science and Art in 1984. His work has been included in numerous exhibitions nationally, recently including at the McNay Art Museum in San Antonio, TX, the Blanton Museum, University of Texas in Austin; and the Museum of Arts and Design in New York, New York.

His work is widely collected by institutions including the Museum of Arts and Design, New York; the New Orleans Museum of Art, Louisiana; and the Virginia Museum of Fine Art, Richmond, Virginia.

He has been a recipient of a National Endowment for the Arts grant, and has been an Artist-in-Residence at the Serenbe Institute, GA; Socrates Sculpture Park, NY; the Millay Colony, NY; the Ucross Foundation, WY; the Djerassi Foundation, CA; and the Villa Montalvo Arts Center, CA.

He is represented in New York by Morgan Lehman Gallery; in New Orleans by Jonathan Ferrara Gallery; in Jackson Hole, Wyoming by Tayloe Piggot Gallery; and in Palm Desert, California, by Austin Art Projects. 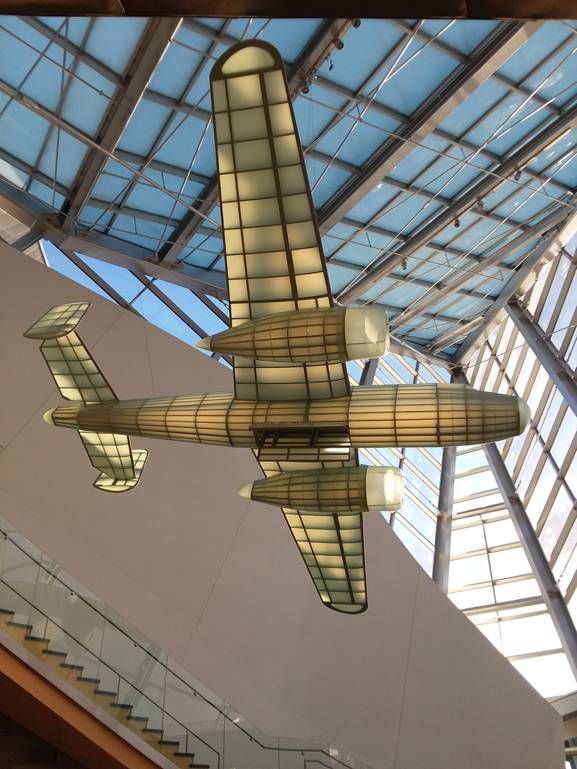 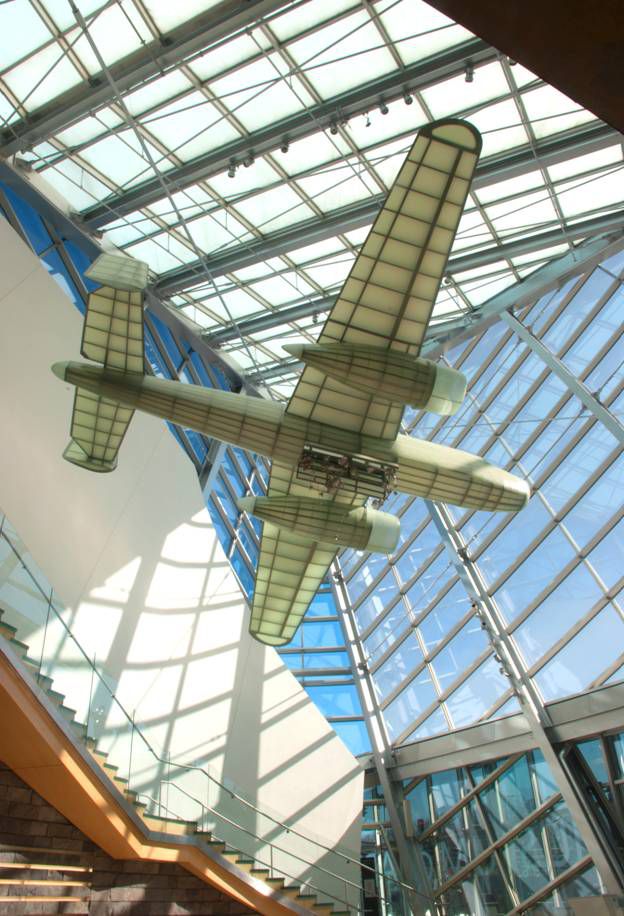 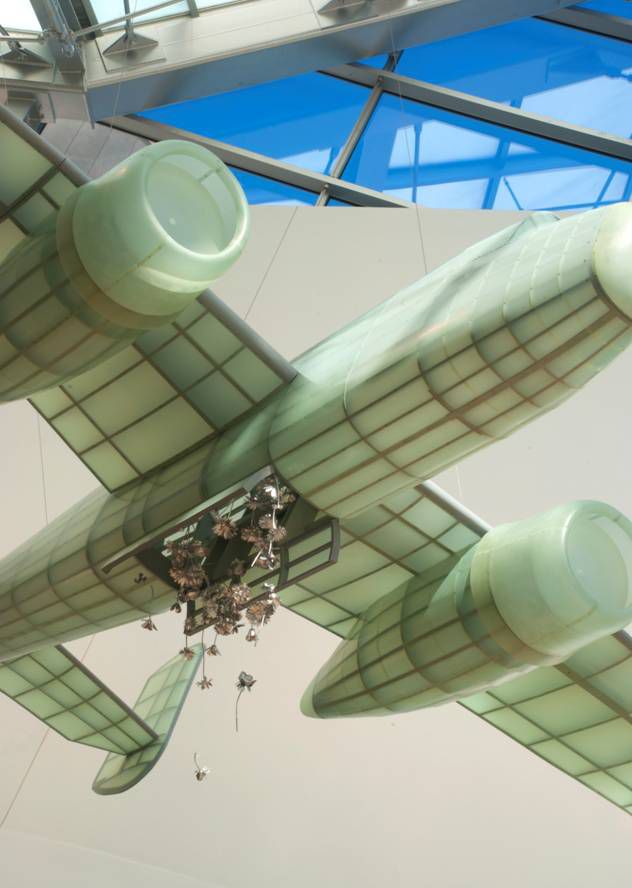 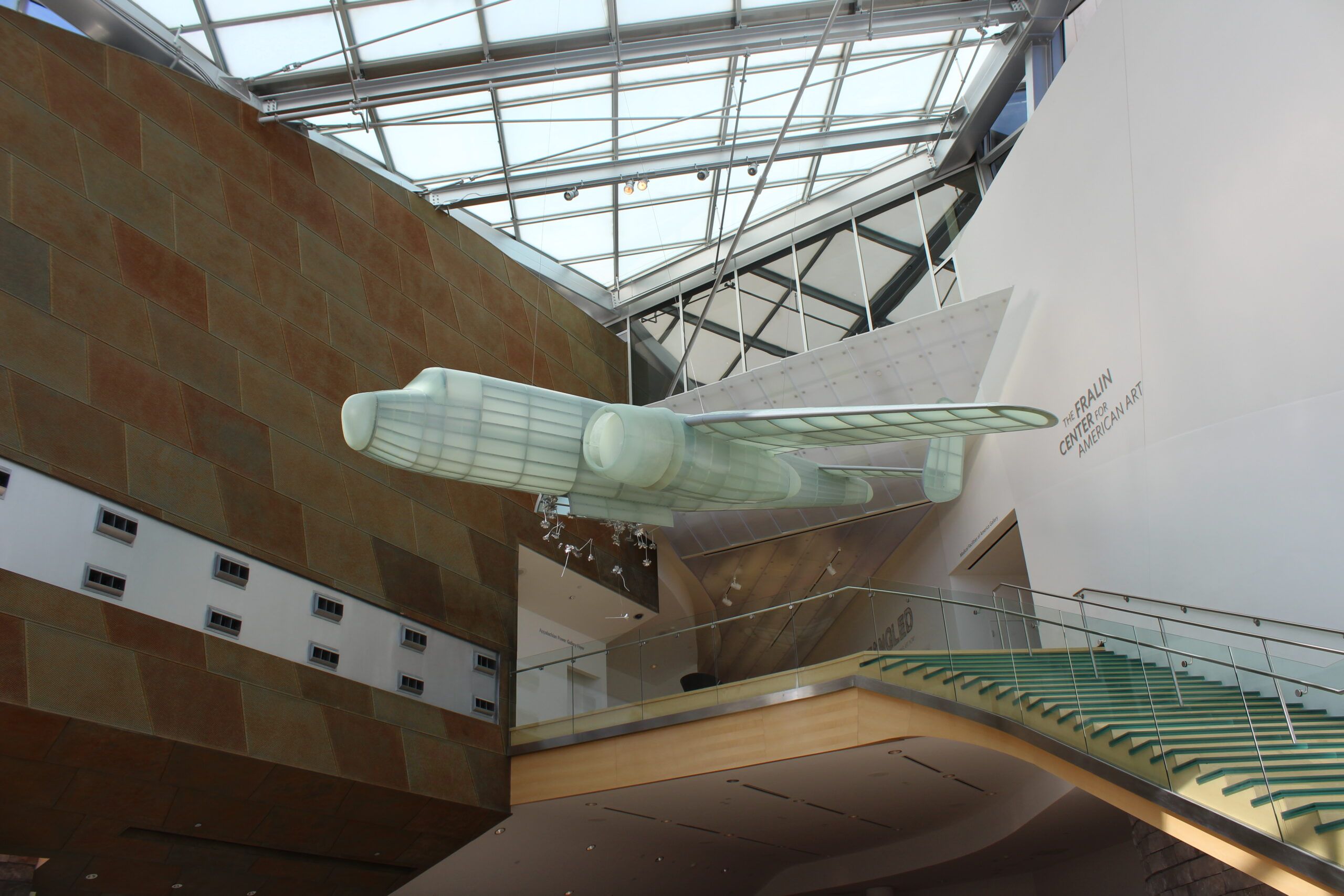 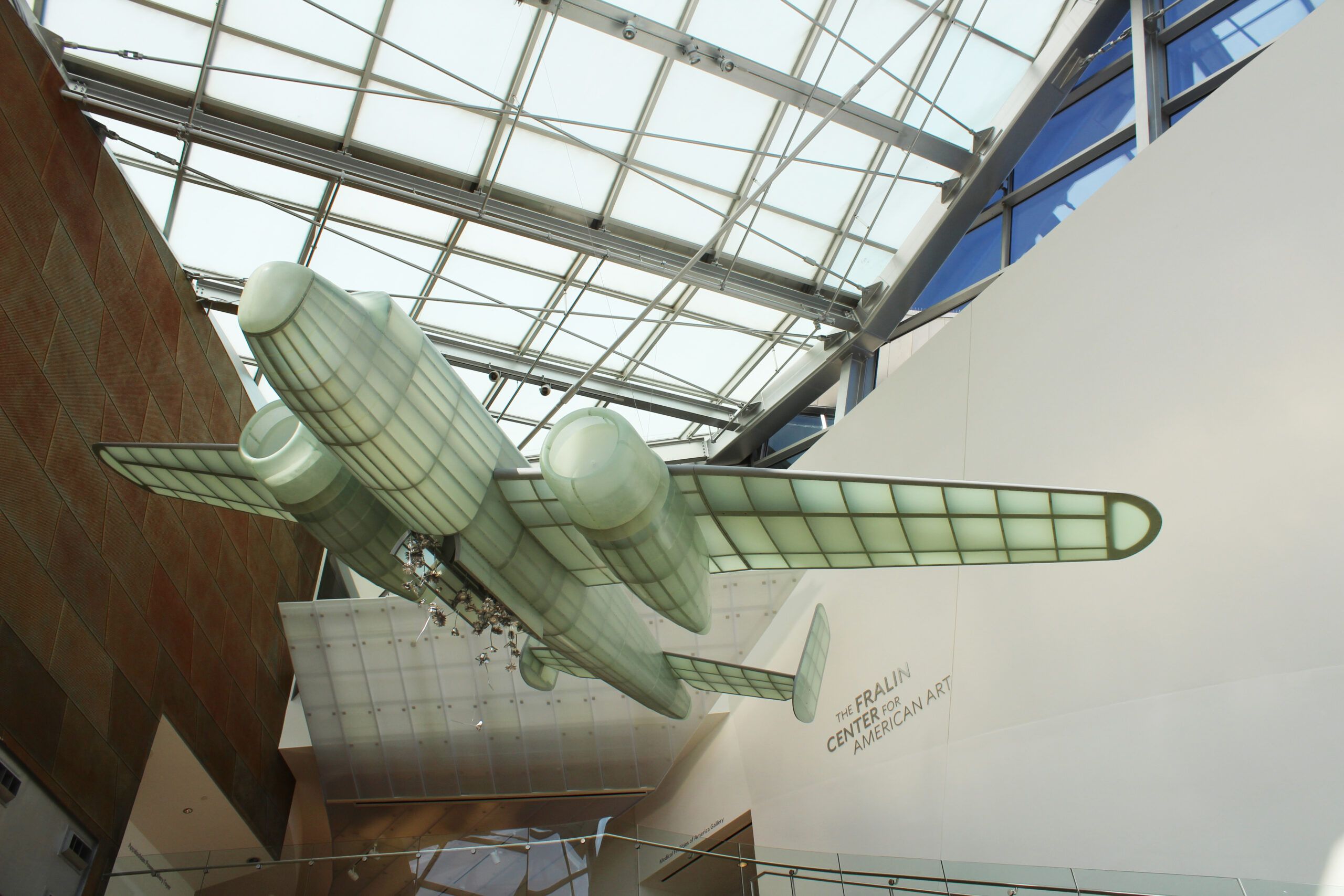 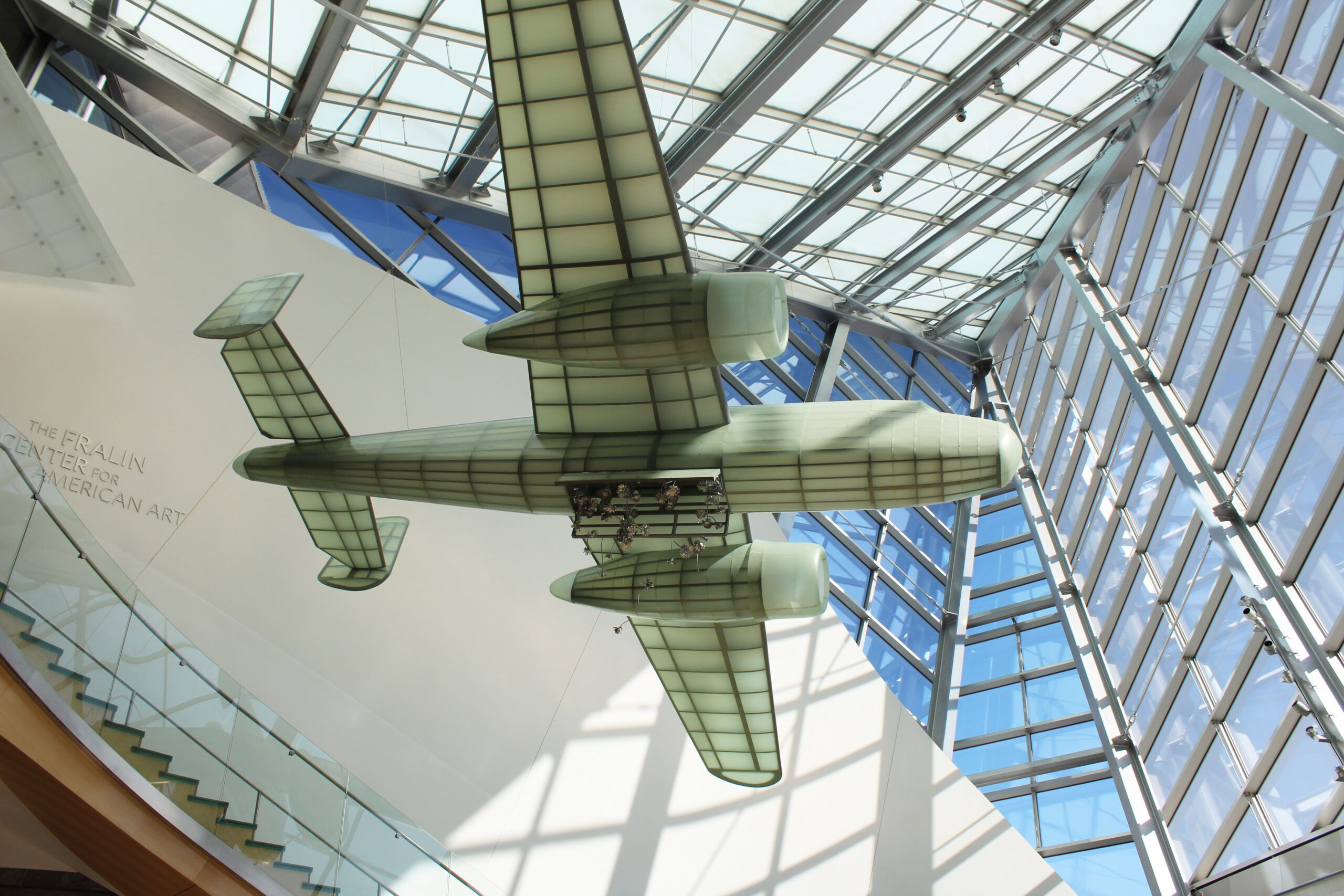 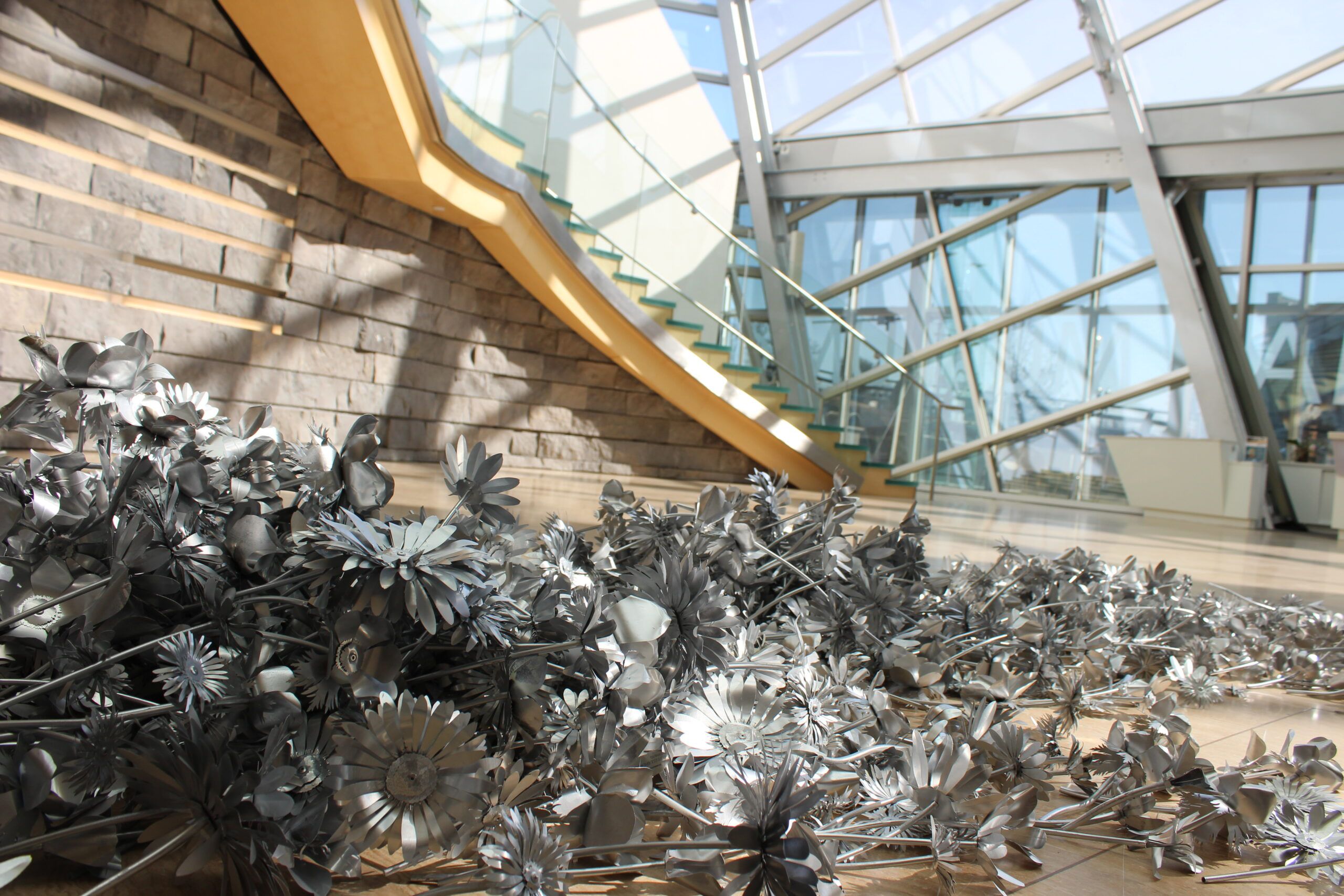 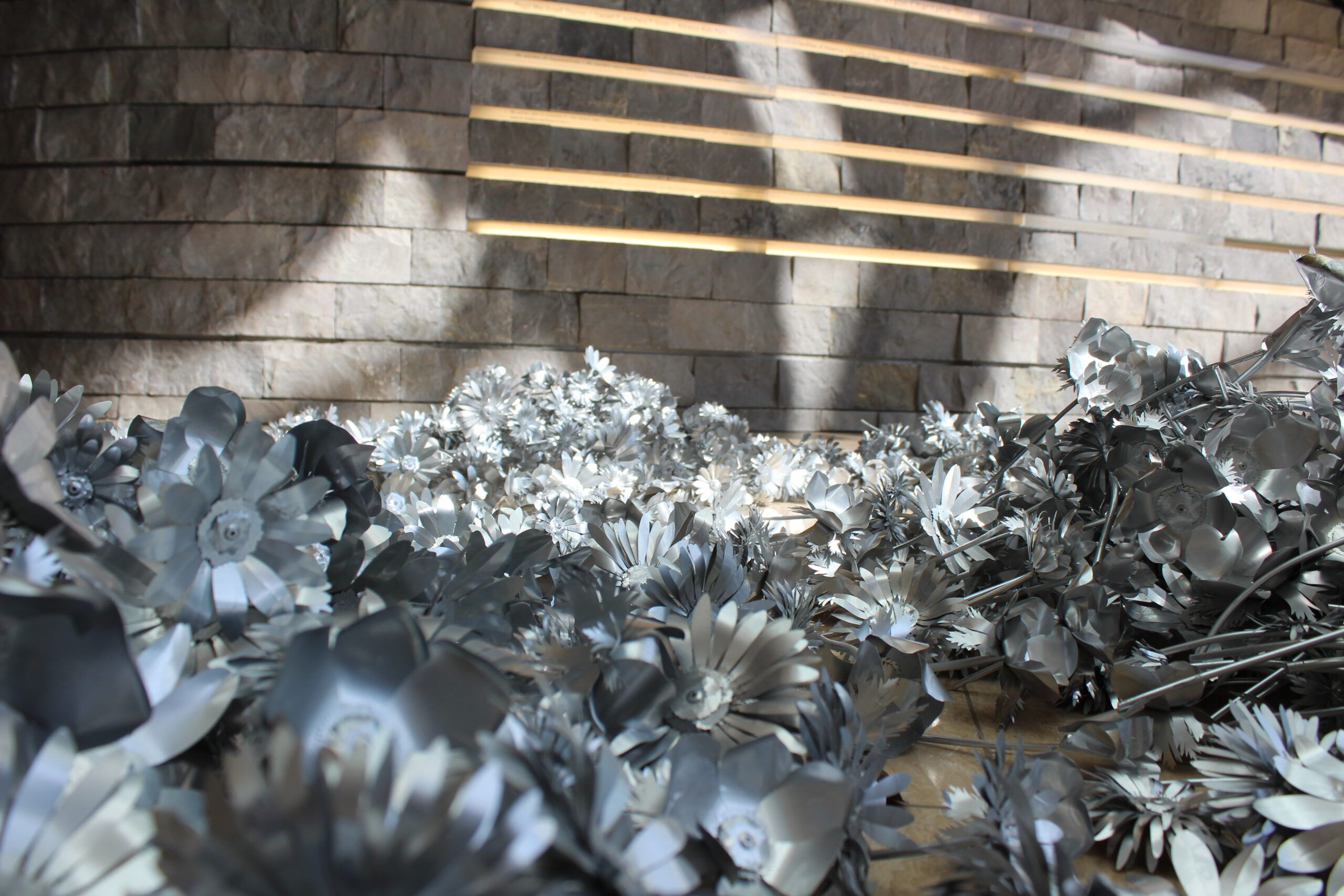 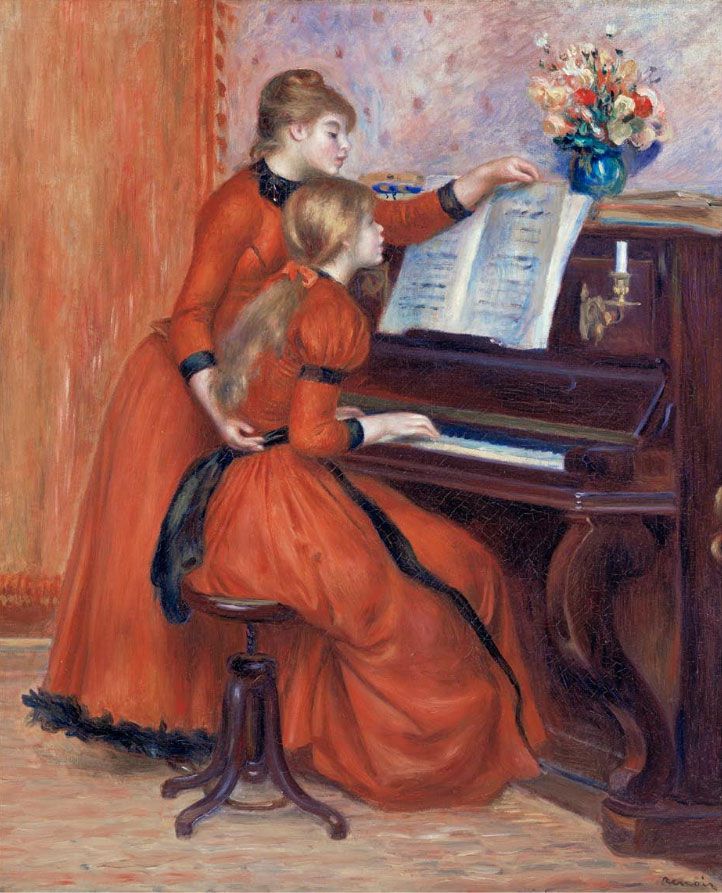 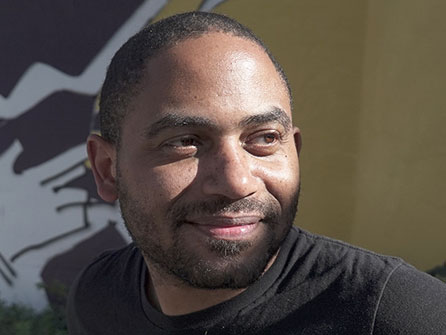 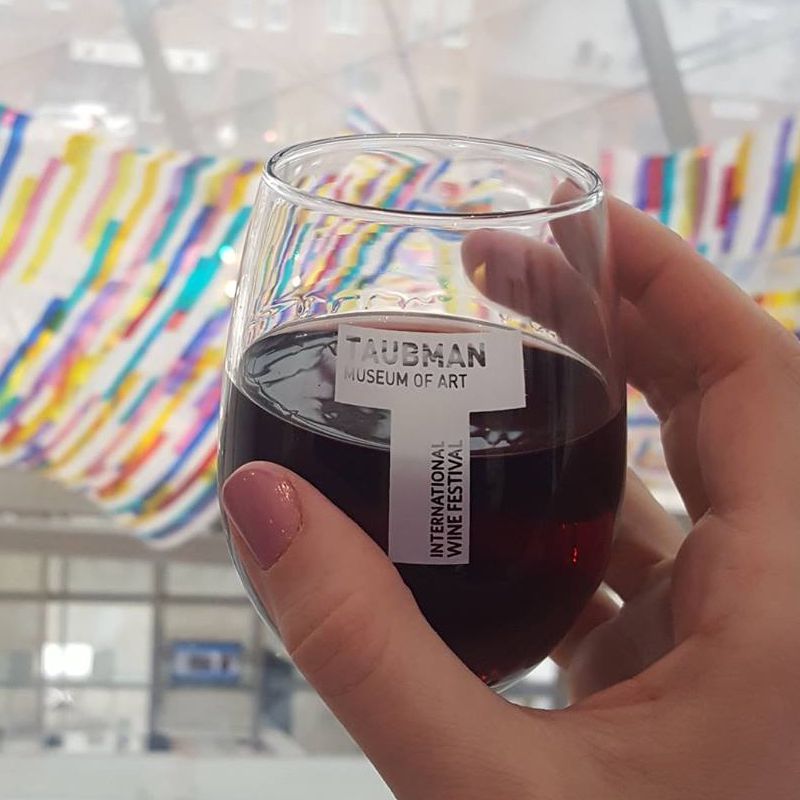 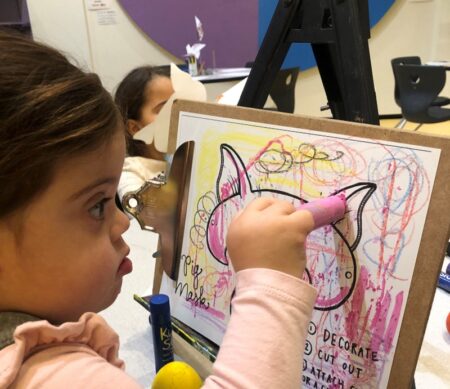 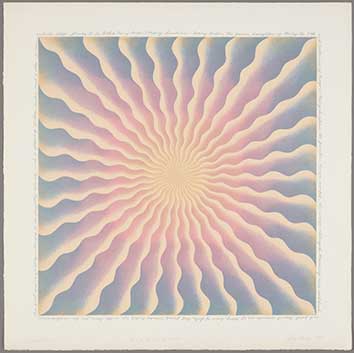