The Midwest Paint Group is an association of American Midwestern painters committed to “Post Abstract Figuration.” The label comes from New York painter Gabriel Laderman, an early exponent of the return to figurative art that followed the dominance of abstract art in the mid-twentieth century. Since the Midwest Paint Group was established in 1999 they have held several exhibitions and frequently produced accompanying catalogs; a version of the current show, Midwest Paint Group and Invited Guests: Self-Portraits, appeared in 2017 at a cooperative gallery space, the Dutoit Gallery, in Dayton, Ohio.

The present exhibition features self-portraits by twelve Midwest Group Painters alongside an equal number of self-portraits by guest artists. Some of the painters, such as Janet Niewald, Jan Knipe, and Bill White, live and work in the Roanoke region or have connections to it. The exhibition ranges from bust portraits against a neutral ground to portrayals that incorporate evocative interior or landscape spaces, and beyond this to a few paintings in which the artist is not represented literally but instead indirectly through allusive objects or motifs.

While the Midwest Paint Group is committed to figurative art, they find inspiration diversely from a variety of traditions, not only Old Master painting and other pre-abstract traditions, but also from the abstracting tendencies of twentieth-century modernism and even the formal strategies of abstraction itself. The self-portraits in the exhibition recall artists and styles as varied as Cézanne’s Post-Impressionism, Kirchner’s Expressionism, and de Chirico’s Surrealism. As Gabriel Laderman wrote about the Midwest Paint Group in 2005, “They are perhaps more generally committed to the motif and the kind of forming which develops the motif into a painting full of all the joys of abstraction, but in place in a landscape or figure composition. They do not turn their backs on 20th-century modernism, but they can use it to step back into previous centuries and learn from constructional artists there, too.” 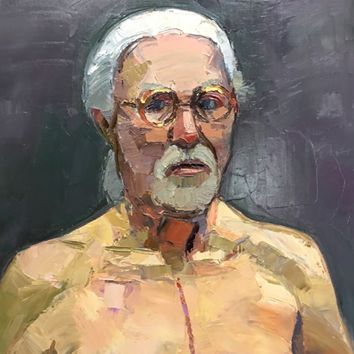 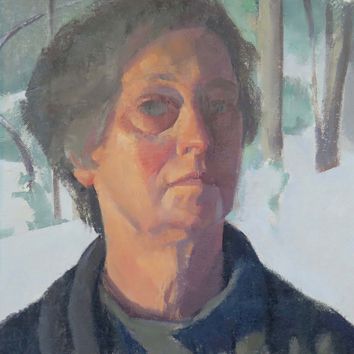 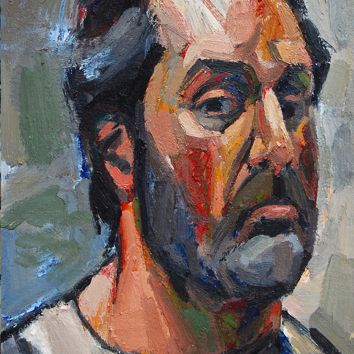 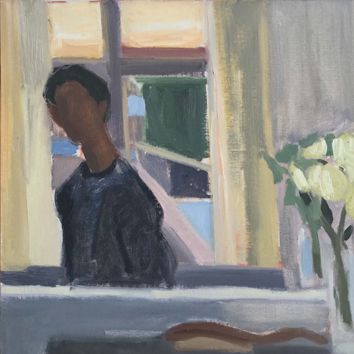 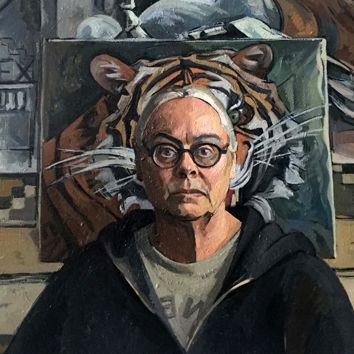 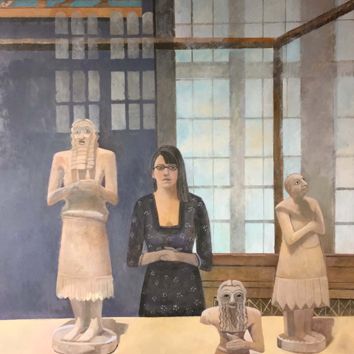 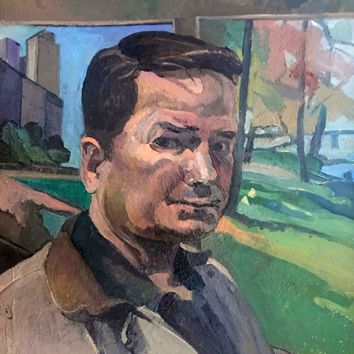 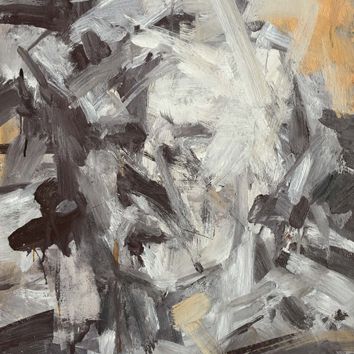 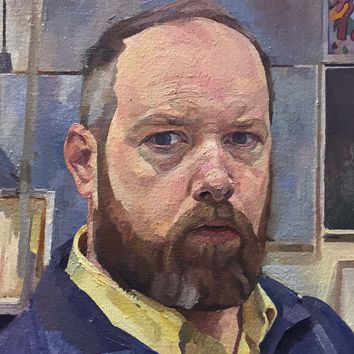 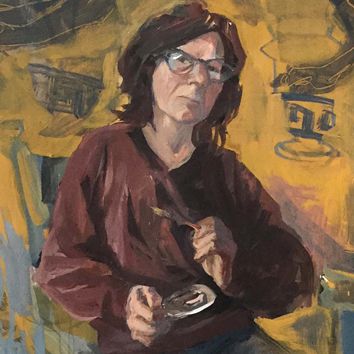 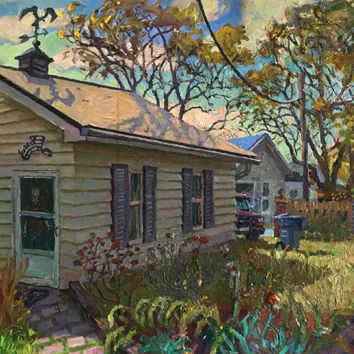 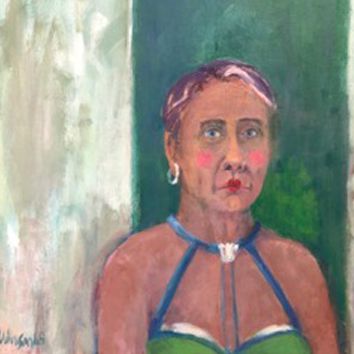