Central to Their Lives: Southern Women Artists in the Johnson Collection

The Taubman Museum of Art is proud to be the exclusive Virginia venue for Central to Their Lives: Southern Women Artists in the Johnson Collection, which explores the art, careers, and lives of a variety of women artists working in the American South from the end of the nineteenth century to the early 1960s.

Central to Their Lives examines the complex challenges female artists confronted in a traditionally conservative region during a decades-long timeframe when women’s social, cultural, and political roles were being redefined and reinterpreted. The range of artists also encourages an examination of the different obstacles presented by class and race. Whether working from studios, spare rooms in the home, or on the world stage, the artists made significant contributions to the art world while mentoring future generations through teaching, promoting new aesthetics, and challenging the status quo.

Located in Spartanburg, South Carolina, the Johnson Collection contains an extensive survey of artistic activity from the late eighteenth century to the present day, and has been hailed for its work illuminating the history and cultures of the South.

Central to Their Lives: Southern Women Artists in the Johnson Collection will be on view in the Medical Facilities of America Gallery and the Temporary Gallery from February 6 to July 18, 2021.

Exhibition and educational support is sponsored by The Secular Society and Member One Federal Credit Union. 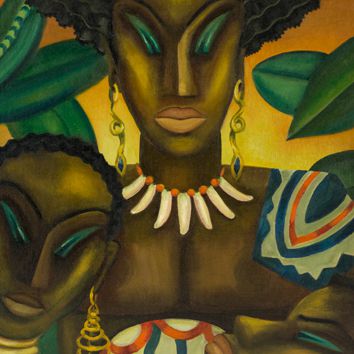 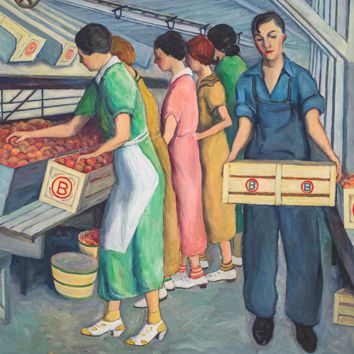 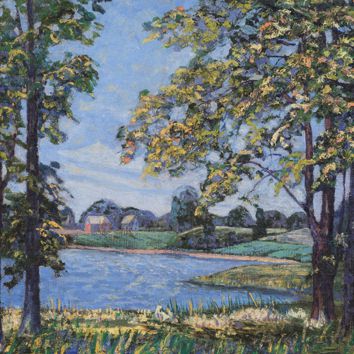 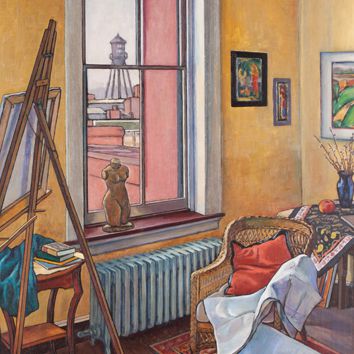 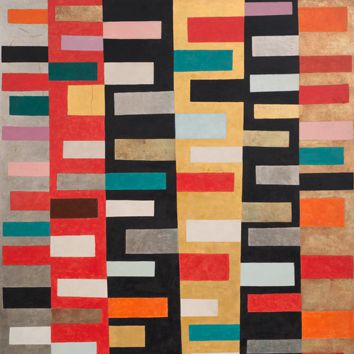 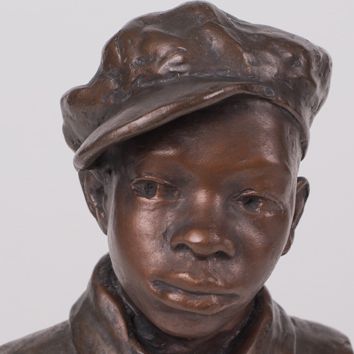 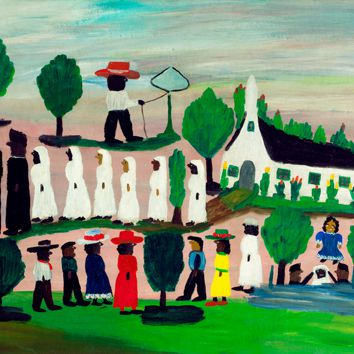 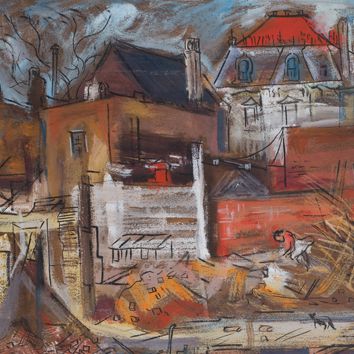 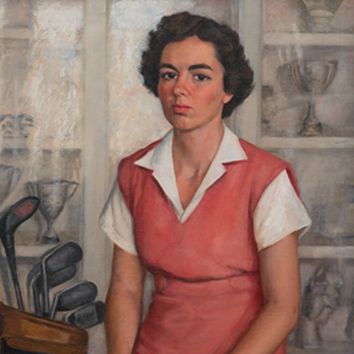